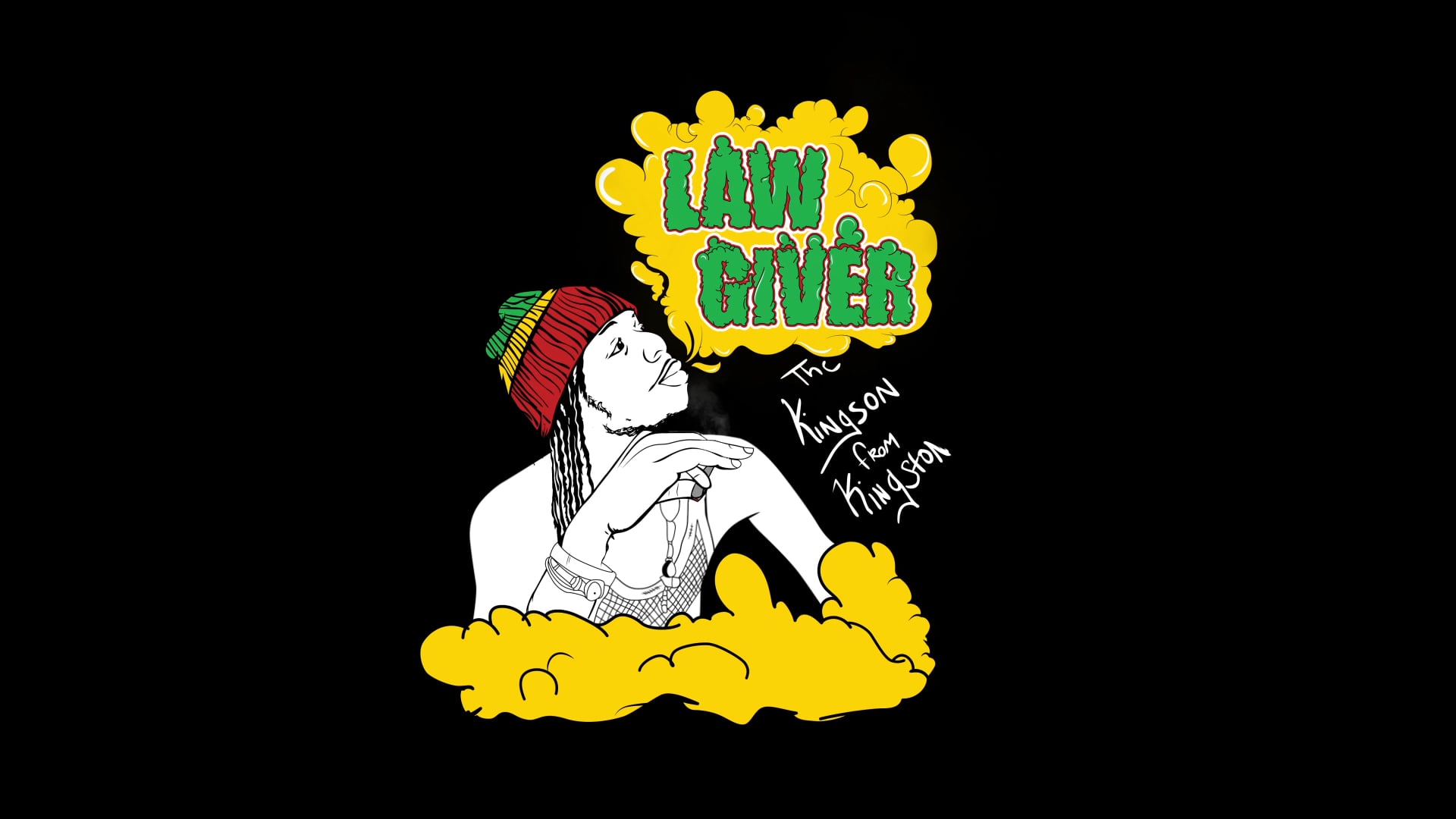 Welcome to LawGiver The Kingson from Kingston's Music page

Lawgiver is without a doubt one of Jamaica's most versatile recording artistes.

Throughout his career Lawgiver has made his mark on the international and Jamaican music scene by consistently providing his fans with an eclectic mix of reggae, afrobeats, culture and dancehall songs.

Lawgiver is currently working on his second compilation of works; an album, which is slated to be released late 2022 early 2023

This hardworking artiste/producer/song writer is on a mission to continue creating classic, timeless and soulful reggae music.  Lawgiver's music continues to garner great support from his fans worldwide through major streaming platforms and radio airplay.

Lawgiver's music is available on Apple Music, Deezer, Spotify, Amazon, and all the other popular online music platforms.

AVAILABLE ON ALL DIGITAL OUTLETS FOR STREAMING, PURCHASING AND DOWNLOADING

Copyright © 2022 Lawgiver Music.... The Kingson from Kingston - All Rights Reserved.  Disclaimer: Lawgiver does not claim sole rights to and  or exclusivity of being from Kingston

THE KINGSON FROM KINGSTON EP